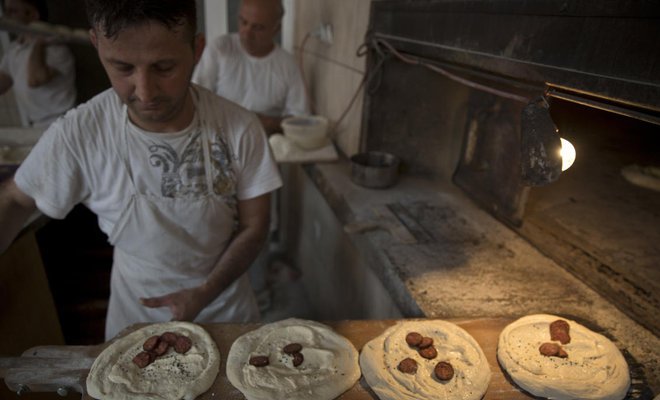 The Ministry of Agriculture confirmed Tuesday that subsidies on flour and bread will not be withdrawn, pointing out that the milling companies in the Kingdom continue selling flour to bakeries for the same prices, according to the local Al-Hayat newspaper.
The Saudi Press Agency reported that the daily withdrawal rate for customers quotas is at normal levels.
Bread is considered to be the second most important food source for Saudis after rice, and is usually present at the dinner table in the Kingdom.
Saudi Arabia is the world’s top consuming nation of bread. The Kingdom relies heavily on imports to maintain a constant supply of wheat. By the end of 2016 the country had imported more than 3 million tons of wheat.
People in Saudi Arabia consume 235 grams of wheat, or slightly more than half a pound of wheat, cakes or other types of bread a day.
The Saudi government has not made any changes in the price of bread for 35 years despite the changes in the prices of energy and materials used in making bread, which increased about 300 percent. However, the policy has forced some bakery owners out of the profession.
In October 2016, the Saudi cabinet decided to impose fines and sanctions on wasting bread and flour products from bakeries and factories.
More than 1,000 bakeries in the eastern region presented a proposal to raise the prices at the end of last year in order to link them to the increase of prices of energy sources. However, the Ministry of Environment, Water and Agriculture repeatedly warned bakeries of raising prices or changing the size without a formal decision or order.
The domestic flour prices of the Saudi Grains Organization, brown and white, increased in 2015 at a rate of 14.96 percent for brown, and 14.02 percent for white flour.
According to the average prices of food commodities of the General Authority of Statistics, the kilogram price of local brown flour rose in December 2015 to SR 2.27, while the price in the same month of 2014 was about SR 1.97. The price per kilogram amounted to SR 2.24 in November 2015 and dropped from in December at a rate of 1.39 percent.
The rise in the price of flour in the domestic market coincided when the Food and Agriculture Organization (FAO) announced the decline in world wheat prices during 2015, which was affected by the abundance of global crops and increase of supply levels.
White pita bread (four loaves) prices settled at SR 1 only in 2015 and maintained this price between December 2014 and December 2015 without recording any change.
Bread sticks is among the most important types of bread after the pita bread (known as Arabic Bread) as it is one of the most popular and heavily traded in the Kingdom, and called “Samoli” among Saudis. 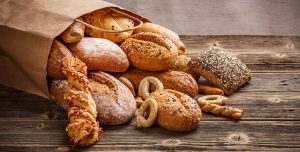 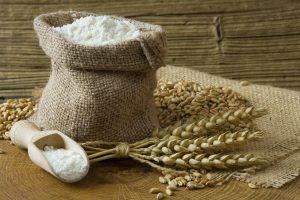 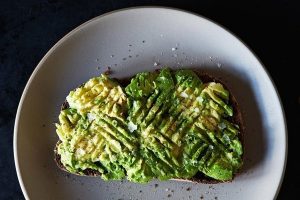 This Is The Best Whole Wheat Sandwich Bread On The Market

The supermarket shelves are overrun with bread options. There are more brands baking loaves of sandwich bread than we can keep straight,...
twitter